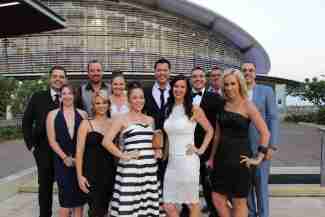 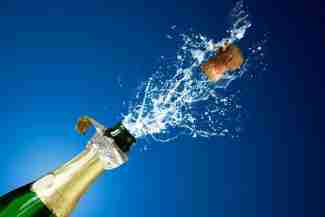 Learn to celebrate your successes!

How often do busy business people pop the cork and take the time out to celebrate their accomplishments? 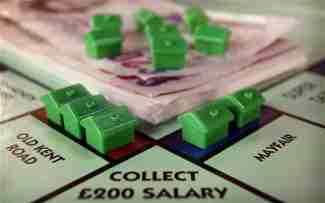 The 5 key mistakes of property investment

Having the freedom to choose your future is a marvelous thing, however it’s also important to have the wisdom to make the right choices along the way. 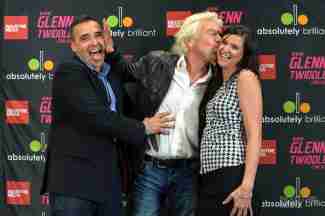 What does the future of real estate look like? 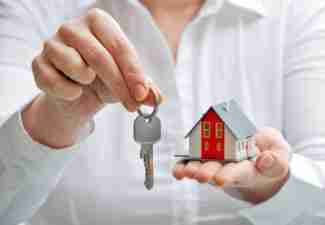 It’s never too early to start investing in property

Research conducted by the International Monetary Fund (IMF) highlights that the Australian dream of owning a home is declining with figures showing house prices are becoming out of reach for many household incomes.