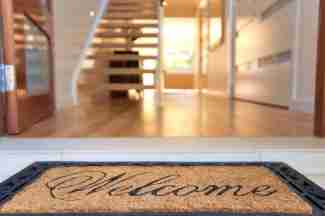 How to: make your house a home

​The word home may be the most heartfelt, emotional, one-syllable word ever created – would you agree? 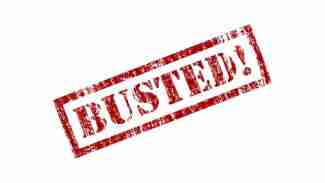 We’re on a mission to change Darwin’s opinion of real estate agents, because c’mon let’s face it, sometimes we get a bad rap for no good reason. 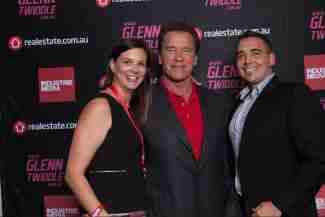 Darwin property identities Adam and Jody Hayes along with Peter Kafkas were last week among a handful of agents lucky enough to meet the one and only, Arnold Schwarzenegger.